Food for your spirit
<
Motivational 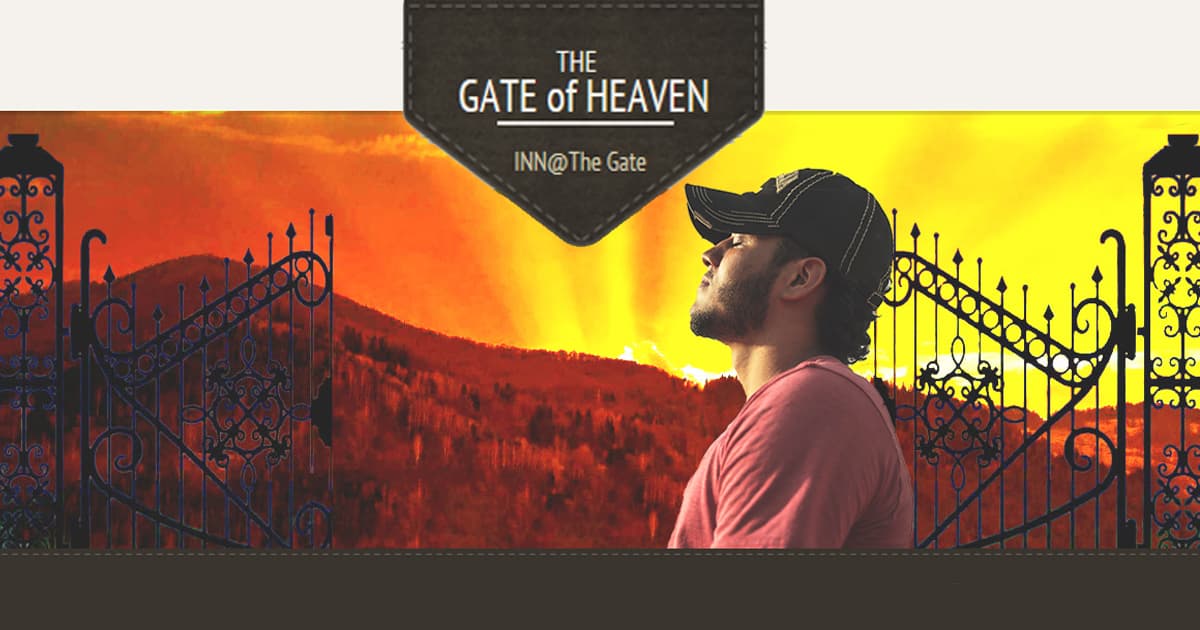 Breaking down the Generational Walls

by Mark Sandford and John Sandford

Prayer Watches by Chuck Pierce
What taste do you leave in others' mouths?
Open Your Eyes, You are Not Alone
How can I expect the Lord to use me if all I am doing is hurting and cutting people with my words?
Words Can Always Hurt Me: How to Protect Yourself from Being Wounded by Someone's Careless Words
Temporary Closing
Psalm 18 speaks to us today
Throwing off
Tuesday word. 2/4/2020
God thinks about me.
Day 9: Testimony
Day 5: Acceptance
Day 4: Casting off
Day 3: No Power
Day 2: Getting Away
#Inn4ten Campaign
Reflect, Clean, Move Forward
Breaking down the Generational Walls
What working on puzzles can teach you – Be still
Are you Tired of Waiting?
I AM of all I AMs
Healing a Wounded Heart

This week my father sent our staff an article he wrote, lamenting how his and his father’s generations had dishonored their children’s feelings. The phrase, “For crying out loud!” he said, summed it up. As I read, another phrase from that era came to mind: “Because I said so!” Sometimes we deserved the rebuke.

We rebelled and replaced morals with feelings as the measure of reality. Our 1960’s credo became, “If it feels good, do it,” and we have faithfully lived that out. When it hasn’t felt good, we haven’t bothered to hug or discipline our kids to show up at their ball practices and dance recitals. When it hasn’t felt good, we haven’t stuck it out through tough marriages.

The mentality that bases reality on feelings is, ironically, spawning a new age of conformity. “Tolerance” is the word of the day, but “Because we say so” is becoming the current generation’s unspoken credo. Agree that a man is really a woman, or you will be labeled a “hater”. Bake the cake for a gay wedding, or you will be fined into oblivion. We sowed rebellion against our parents’ conformity. We are just beginning to reap conformity on steroids.

What’s the solution? Some say we need to get back to the good ole days. Get tough; stop indulging our kids’ silly feelings. But it won’t work. Why? Because the same Scripture that insists on moral absolutes also says, “Weep with those who weep” (Romans 12:15). Verbal spankings, Facebook rants, and political tirades won’t turn them around. They need us to listen to their hearts. And they need us to be humble enough to confess our faults to them.

In the following article, my father confesses that his generation ignored their own, and by default, our feelings. I repent on behalf of the baby boomers for discarding the moral absolutes his generation so rightly endorsed. Both of our generations need to humble ourselves before the X-ers and the Millennials. Malachi 4:5-6 says that turning our father-hearts to our children is what will stop the march toward madness. Without that, nothing else will work. As you read Dad’s article, ask God to show you what you need to do to reconcile with the next generations.

My father used to exclaim, to express shock or disapproval, “Well, for crying out loud!” He had been a Marine during the First World War and a patriot who worked in two war plants during the Second. It was his generation that coined and used this expression, very seldom heard today.

Which raised the questions in my heart, “Why? Where did that expletive come from (other than as a replacement for “for Christ’s sake!”), and what did it mean? And why to that particular generation?” I sensed the answer had to do with something much deeper.

During the Second World War, we were all expected to maintain emotional control at all times. Suffering and death were all around us. But everyone was supposed to be stoic, suffering losses without complaint or emotional lapses that supposedly would distract from or disable the war effort. Everything had to be sacrificed; even our emotions.

We could not let our emotions live and express. We were unable to grieve fully and freely when a soldier in the family was tragically killed. A brief sojourn in grief was allowed and expected. But extended grief, which was actually healthy and necessary, was disrespected and disallowed. One had to take whatever happened, buck up, and persevere in the war effort until victory could release the tensions, and emotions could be lived again.

“Crying out loud” was an unwelcome distraction from the toughness we were all expected to exhibit. We were supposed to keep a stiff upper lip under duress. “Crying out loud” modeled an undesirable, unrestrained emotional life. One felt like a traitor to the cause if one’s tears managed to escape.

That generation, along with its stoic toughness, has passed away.

It’s a long way back from a war; we are just now finding some release and healing from Korea, Vietnam, Afghanistan, Iraq, etc. But those were only police actions compared to the all-out devastation a third world war would bring. I don’t think another world war will happen, but what we have already been through is bad enough that we need to let one another be free to be ourselves — to cry out loud, if need be. And to laugh and celebrate life, even if in the midst of tragedy and grief. Winning and survival must never be at the expense of loss of joy and happiness and all of the other emotions we feel.

As Samwise Gamgee said on the way to Mordor, “There’s still some good in the world, Mister Frodo, and it’s worth fighting for.” and so are our simple human emotions and abilities to feel.

“For crying out loud” must never again become the derogatory credo that stifles our need to express hurts and sorrow which enables us to find healing.